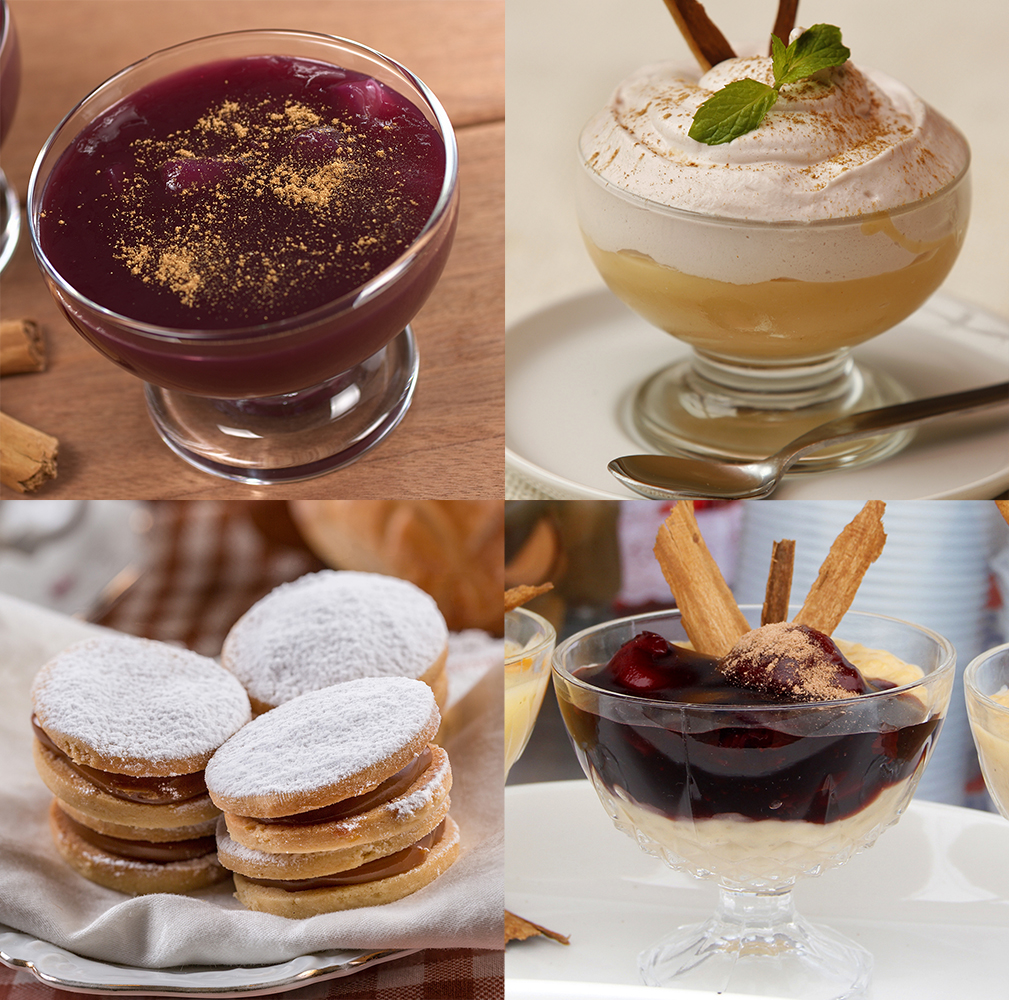 Peruvian cuisine is famous for its variety of salty dishes and tastes, but it is also popular for its traditional desserts. You can find them from the fanciest gourmet restaurant to the most rustic street stall, everyone has its own version but the aim is not to compromise the traditional flavors.

Alfajores are extremely popular in Latin America’s countries, but Peru has its own and unique version indeed. They are two-layer shortbread cookies filled with “dulce de leche”, which we call in Peru “manjar”. They are usually eaten as a snack, after lunch or for tea time, the traditional Peruvian “lonche”. They are sprinkled with powdered sugar and if you want a special exotic flavor roll it into shredded coconut. 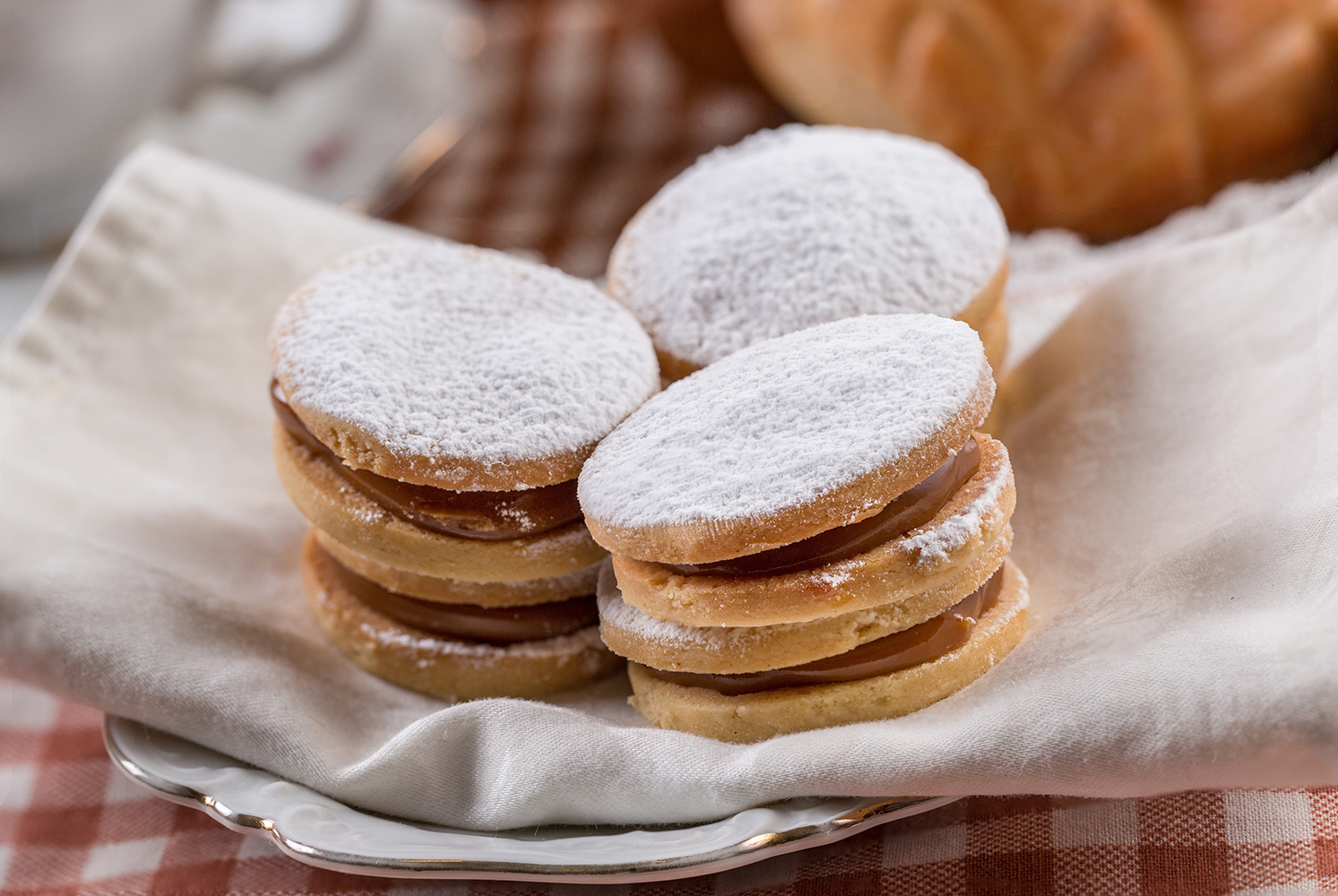 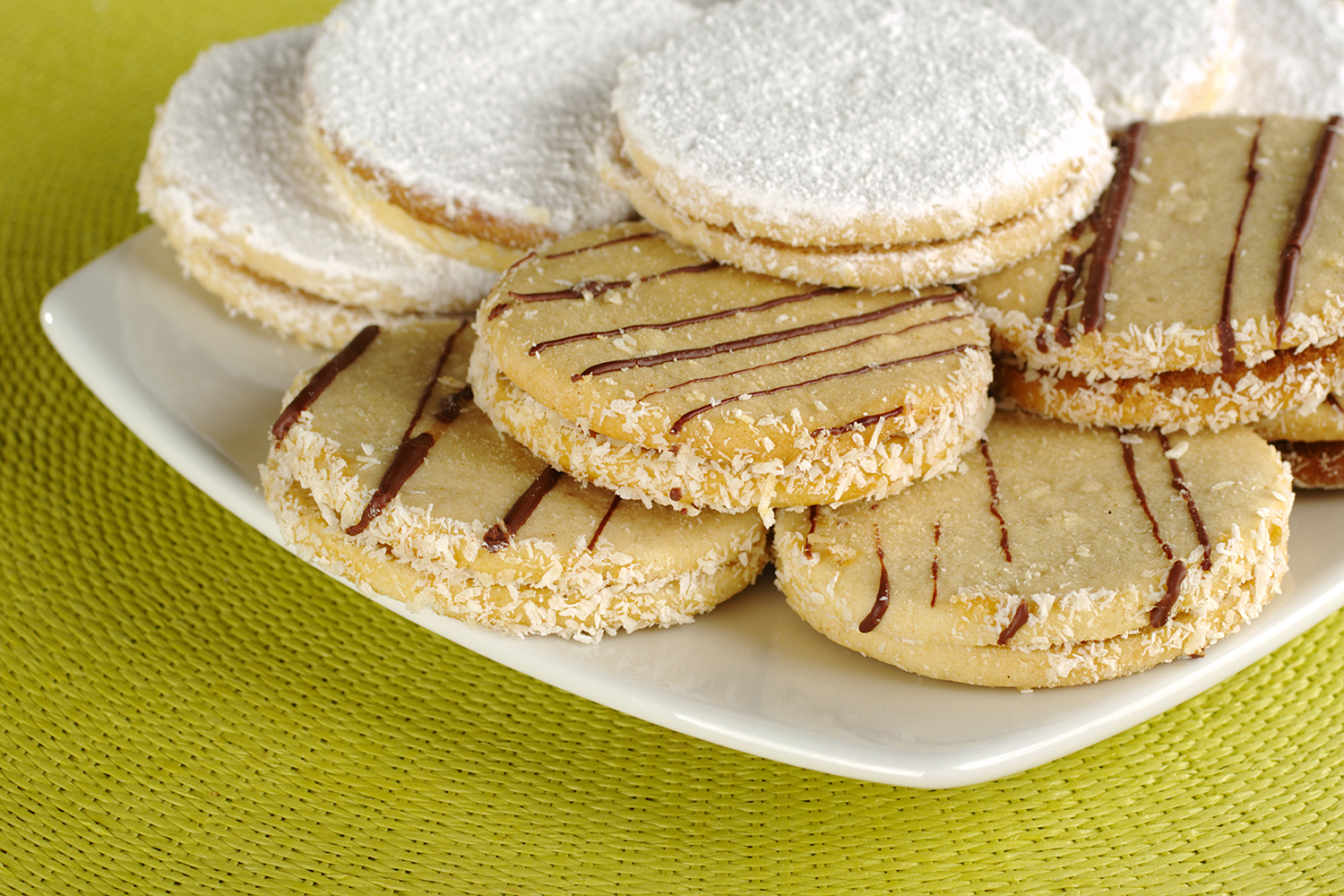 This is a smooth caramel–based cream lucuma-flavored, covered by a fluffy immaculate meringue and topped with a sprinkle of cinnamon. It’s a real sweetness experience! The traditional version is made with lucuma, a Peruvian creamy fruit, but there are other delicious versions with passion fruit, peach, chirimoya, coconut or mango. 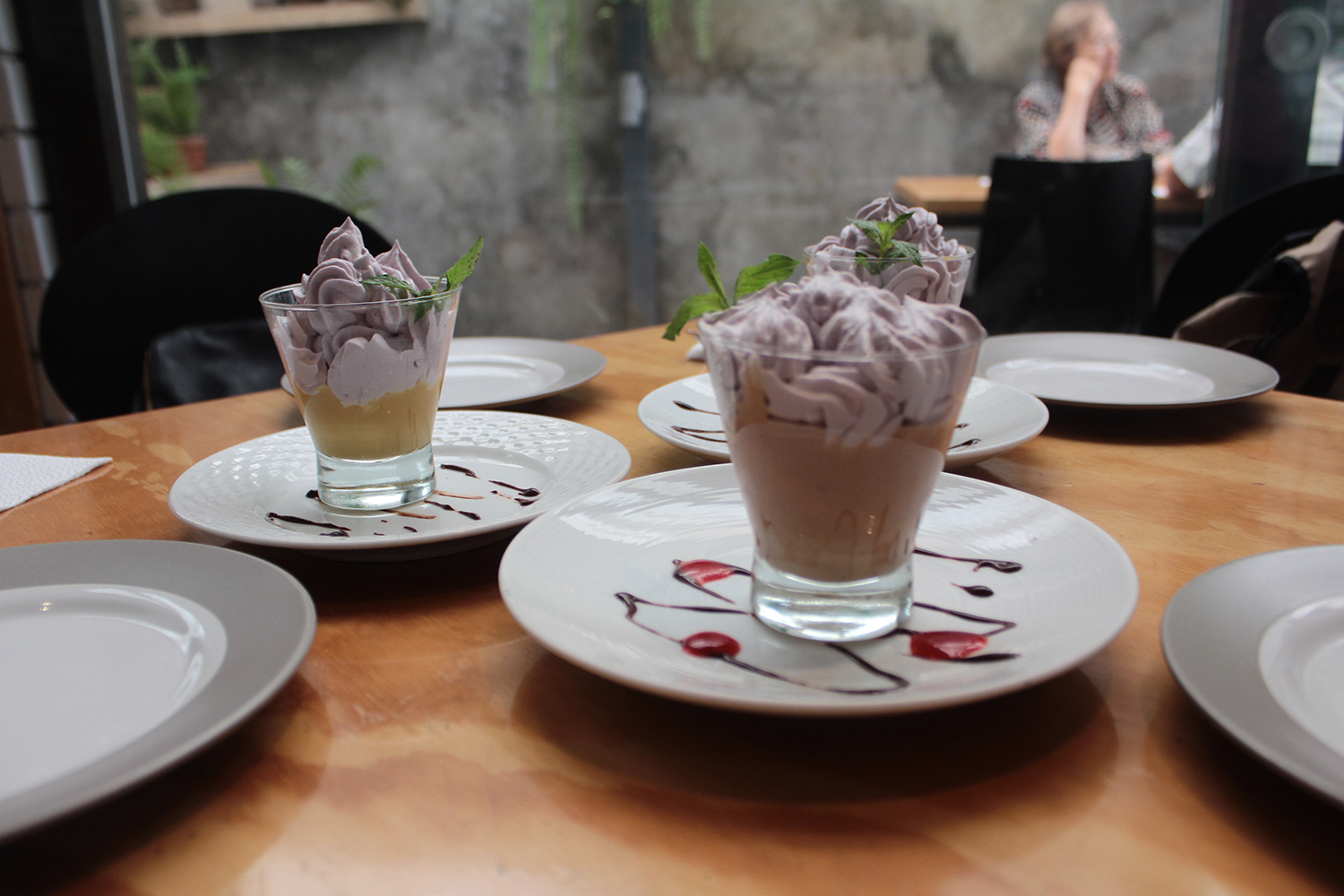 This is a traditional dessert which bring us back to the very first traditions of Peruvian cuisine, brought to Latin America by the Spanish conquerors who took it from the Arab traditions. It’s a fabulous combination of rice, cinnamon, cloves, condensed milk and sugar. Sometimes is served with mazamorra, another traditional dessert. When you mix arroz con leche and mazamorra the result is the “combinado”, a mix of both desserts whose tastes are perfect together. 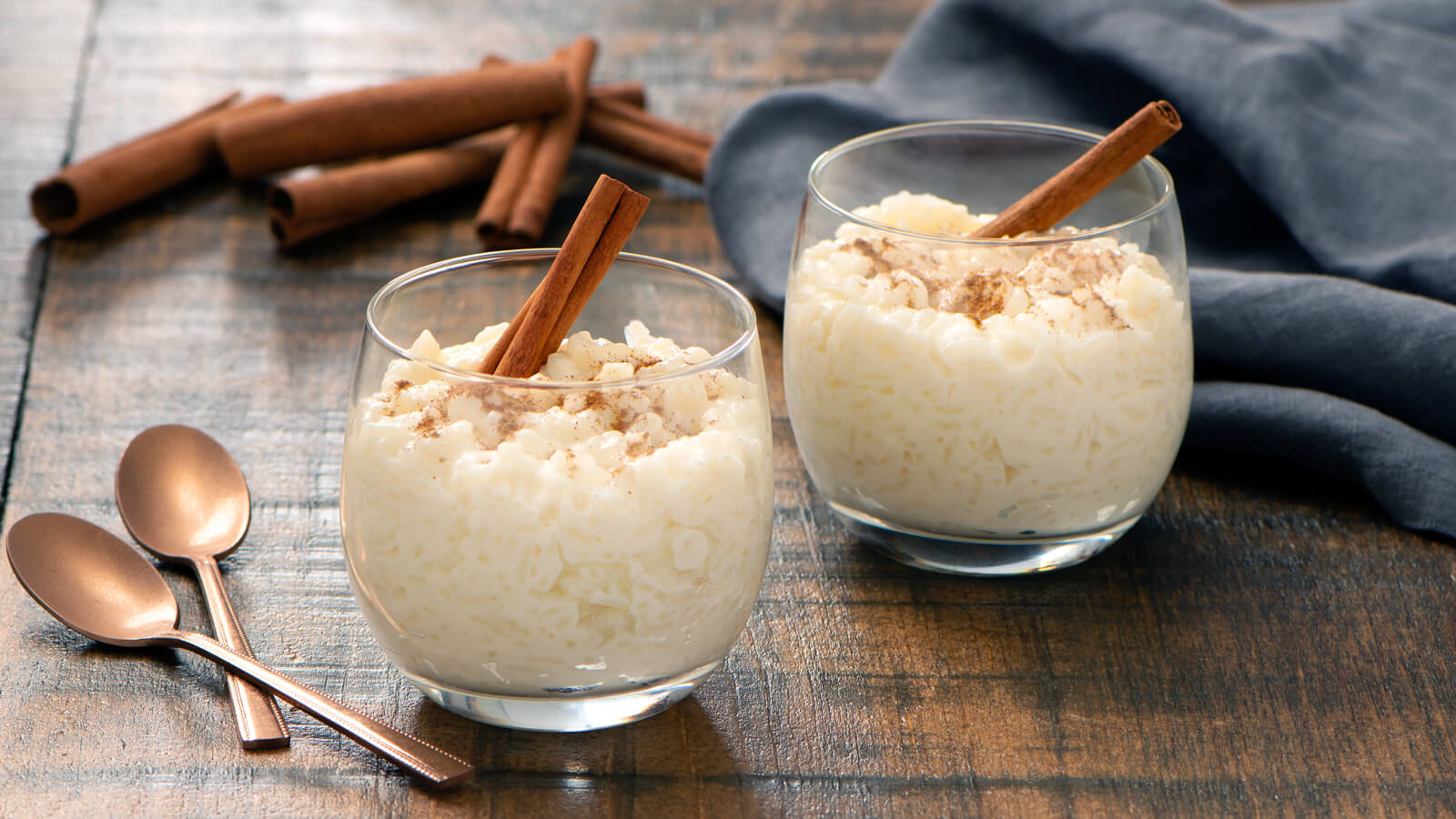 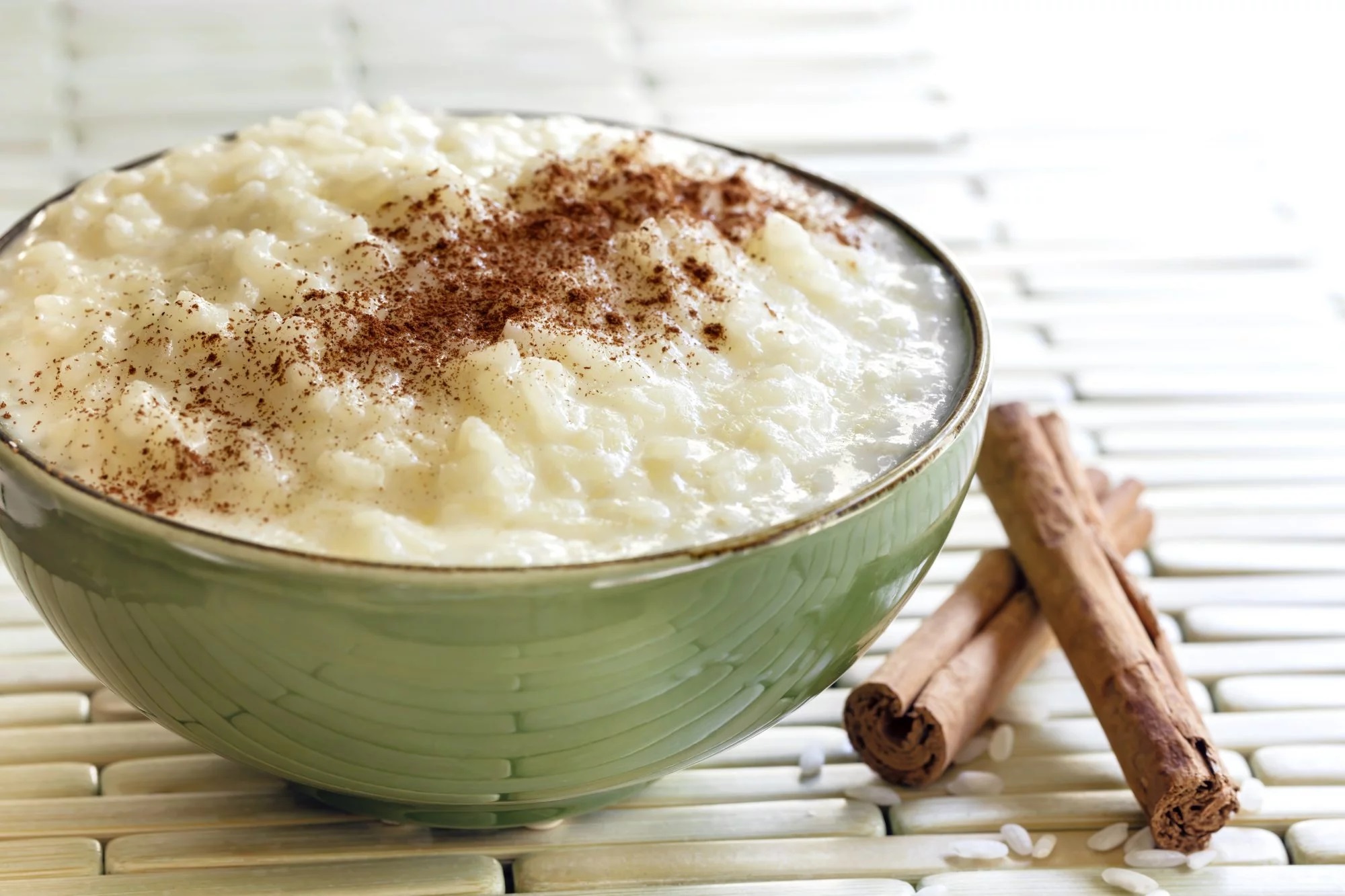 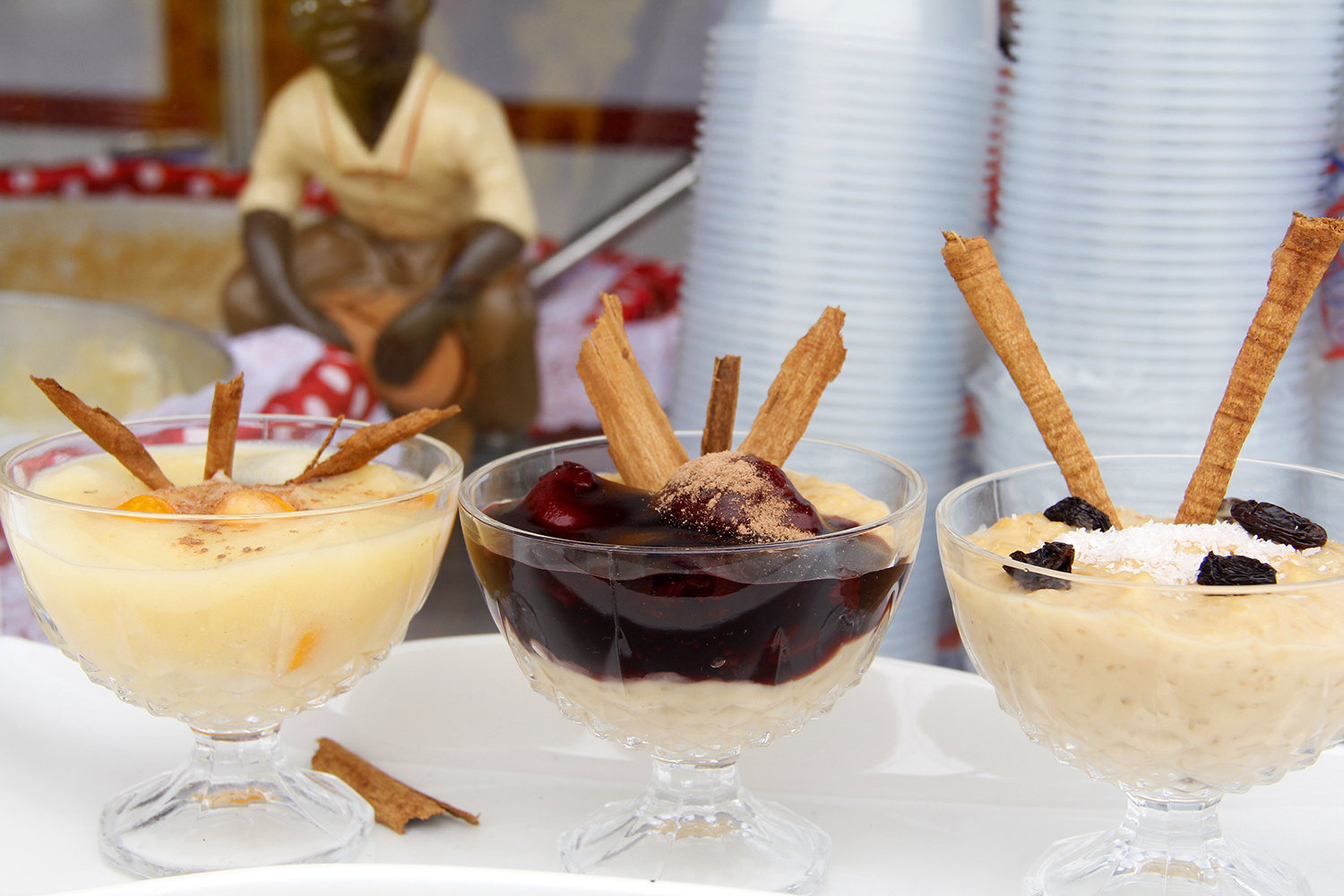 This s a pudding-like dessert of a brilliant purple color, usually served cold. This dessert is made with purple corn, from which comes its color, pineapple, cinnamon, cloves, sugar, cornstarch, which is used to thicken it. 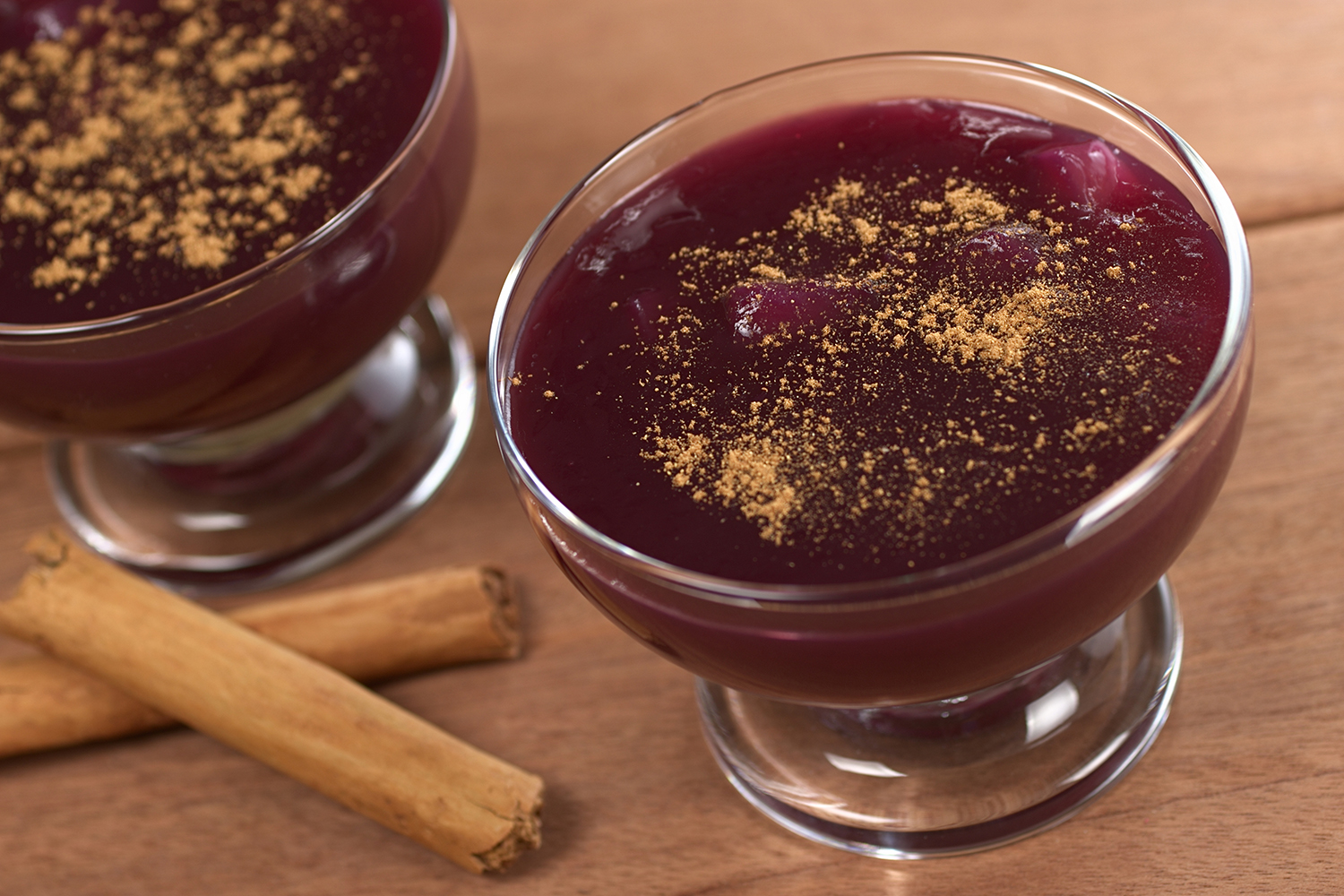 It is very common to find food stalls in the man streets and parks that cook and sell picarones, a traditional dessert to go for Peruvians. They are the Peruvian version of doughnuts, drenched in syrup called “chancaca”. 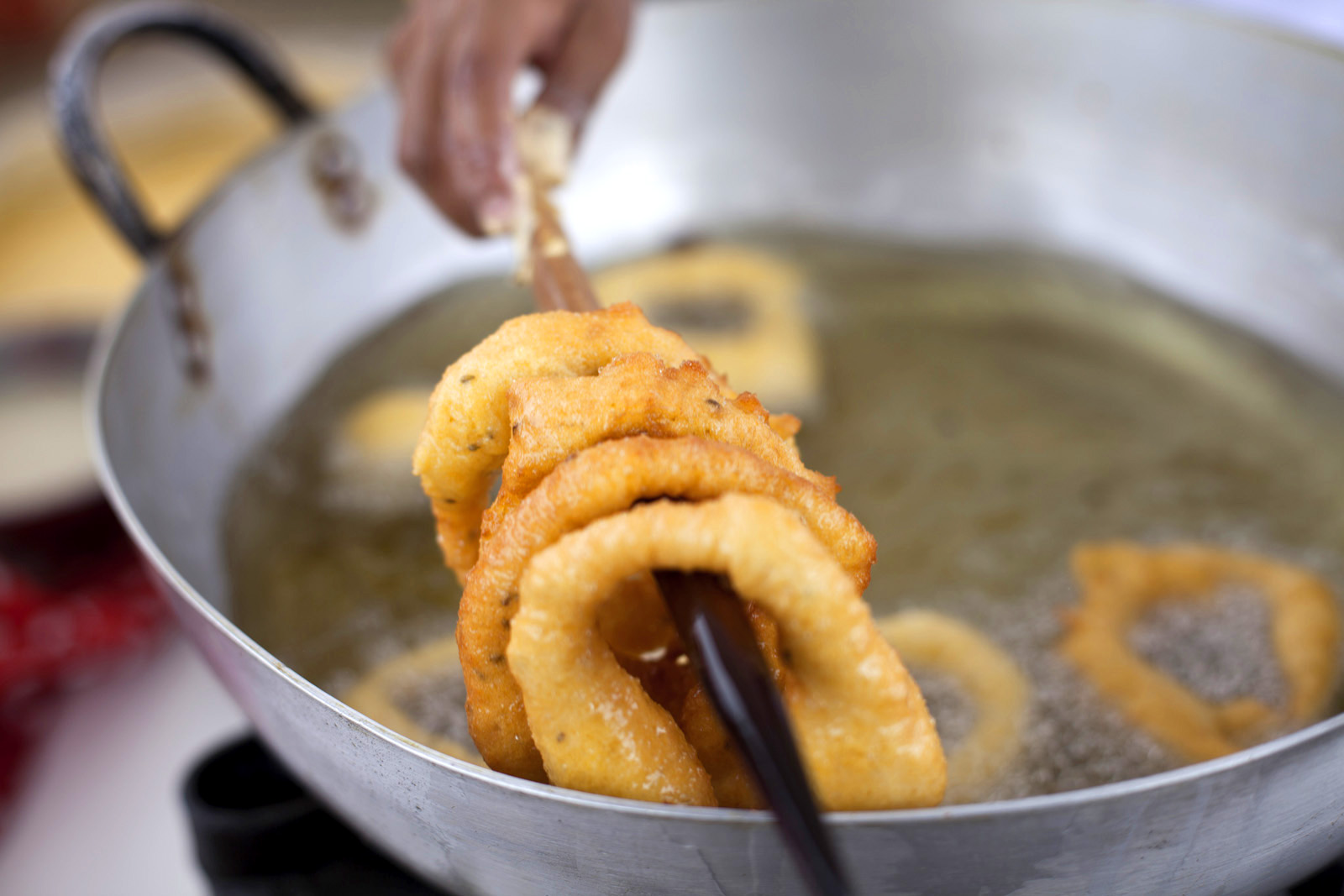 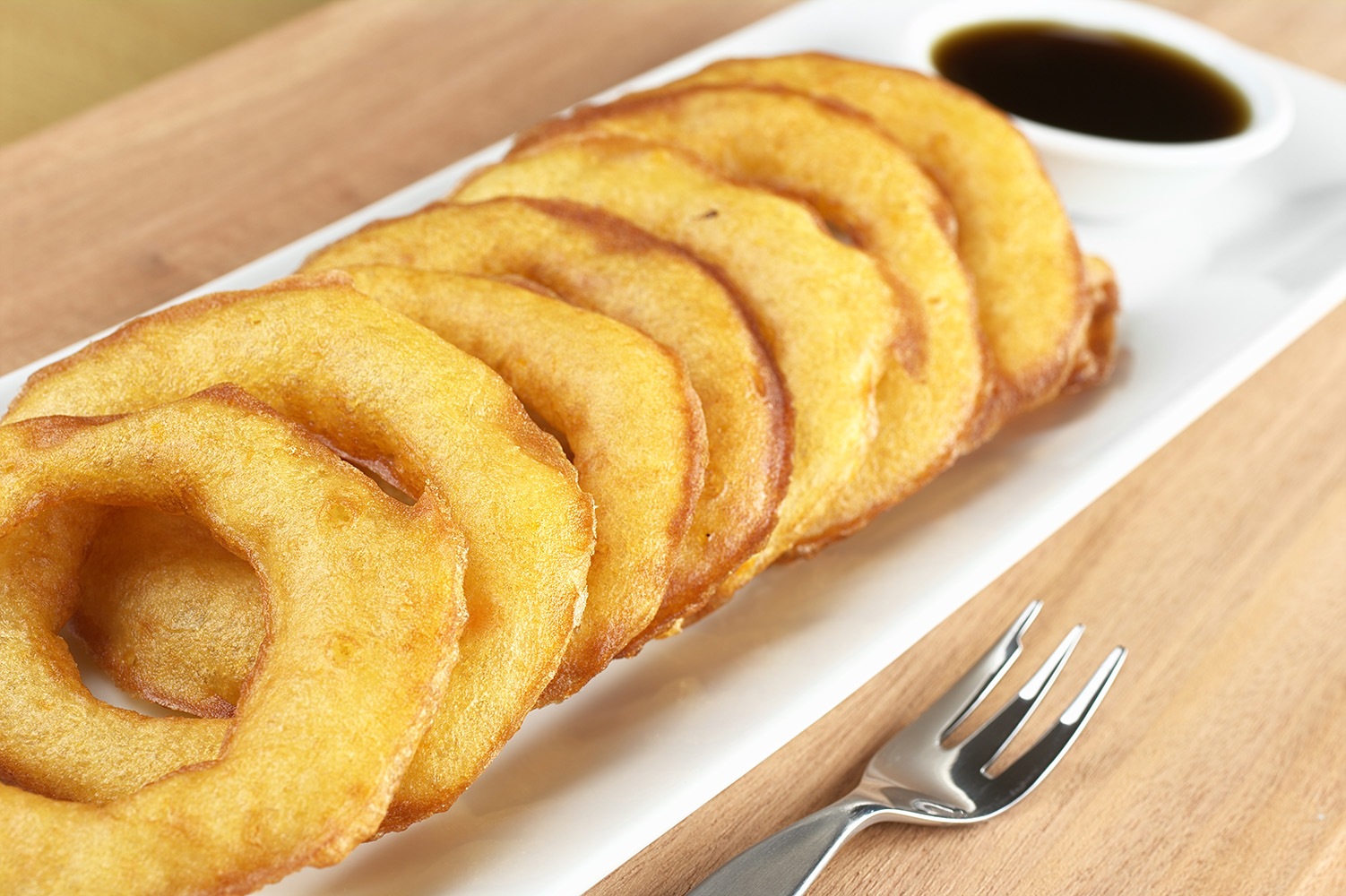 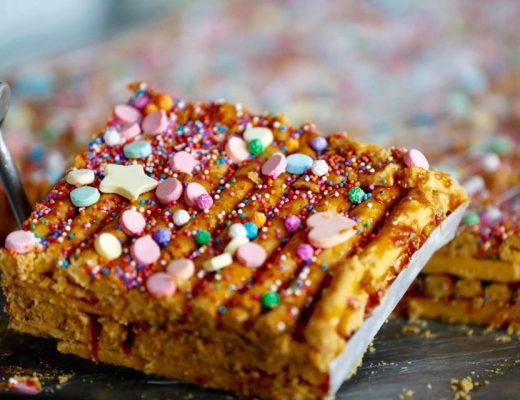 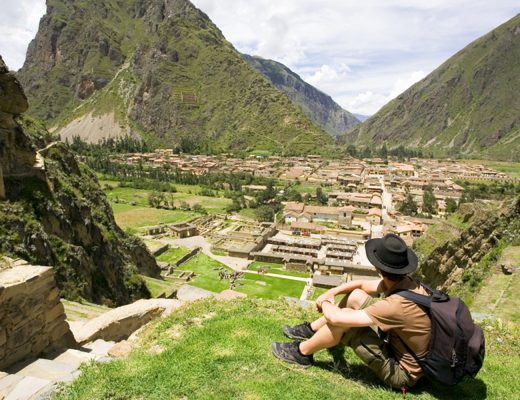 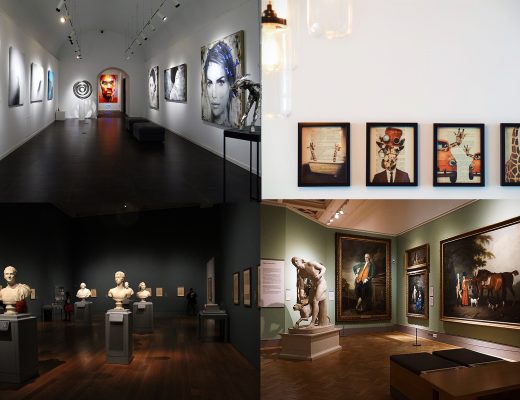 Best Museums to Visit While in lockdown